We all know India is an intensely spiritual place. The birthplace of Hinduism, Buddhism, and Jainism, it’s a country steeped in ancient beliefs and practices. With its history spanning so many generations and incorporating so many cultures, perhaps it’s no surprise that India is also known as something of a hot-spot for supernatural sights and wonders. You may have already seen our posts exploring the ghosts and haunted places on view in Korea, Singapore and Malaysia. Now, prepare yourself for a voyage into the wonders of Enchanted India. 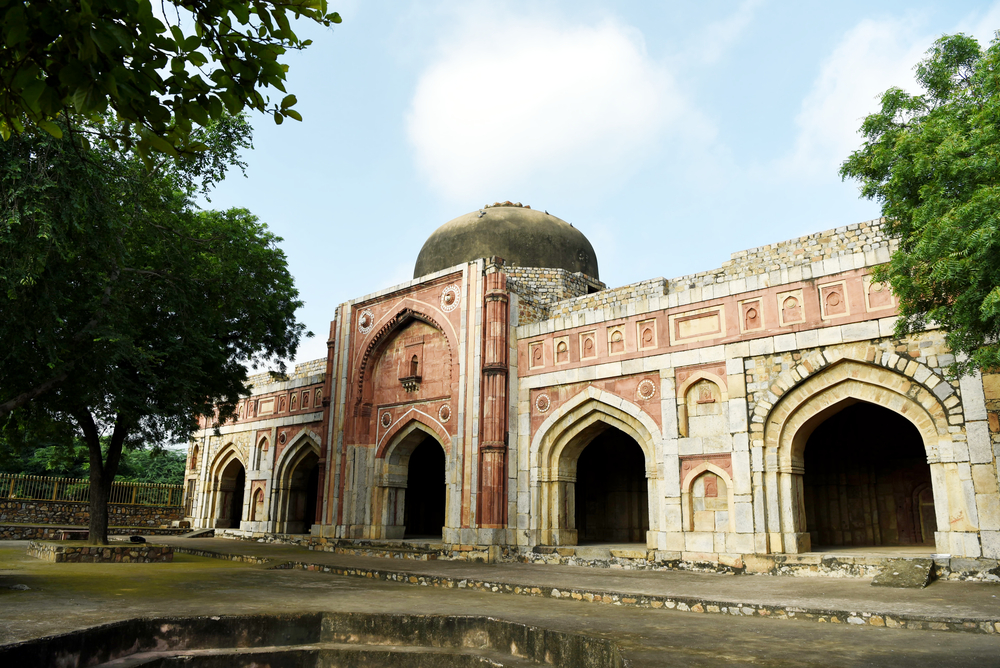 Did you know Delhi is also known as the City of Djinns? During this tour of the Mehrauli Archaeological Park at night, paranormal investigators will bring you to a site where it is said that the ashes of djinns are preserved, and where a dancer still searches for her loyal lover.

Find accommodation in Delhi from A$9*

Walking with the dead in Mumbai 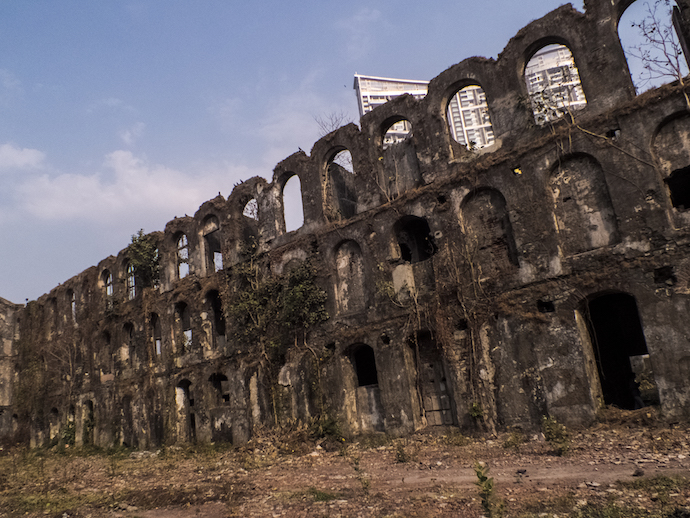 This tour will take you around the neighbourhood of Girgaon, which is home to many of Mumbai’s old burial grounds, and will culminate in a midnight visit to the graveyard. Ghosts and spirits abound.

Find accommodation in Mumbai from A$18* 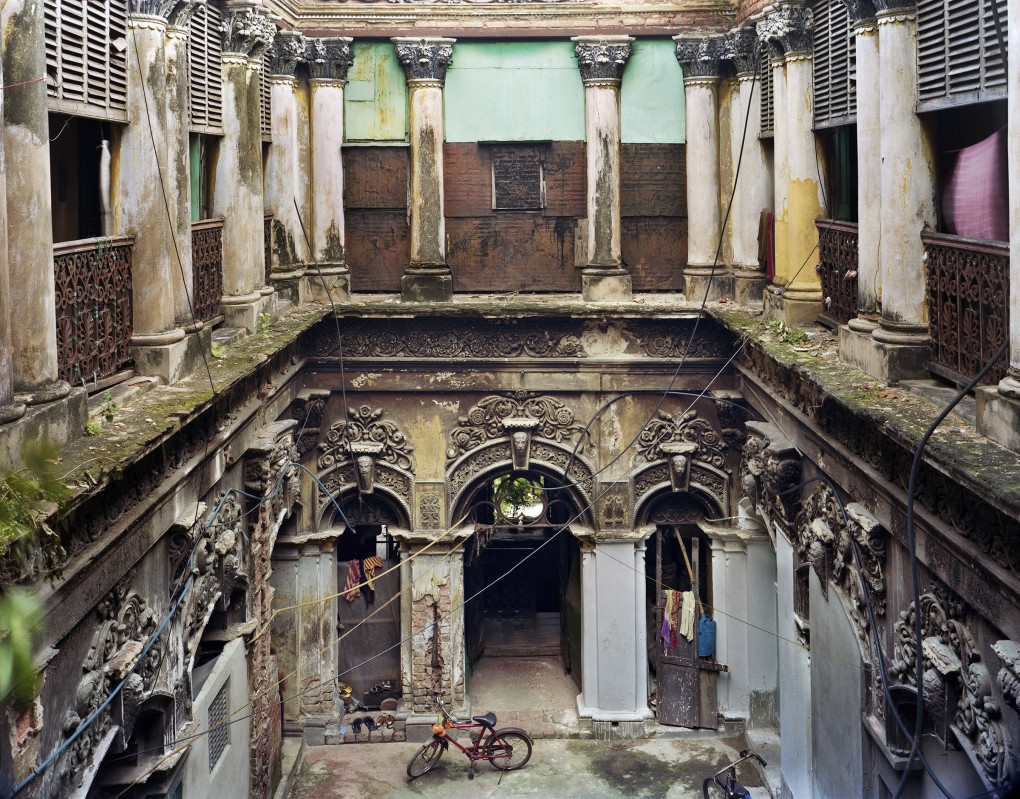 The Kolkata Ghost Tour was initially started to showcase the city’s heritage at night, but its route, passing through many famously haunted areas, made it host to another type of heritage – the ghosts of colonists past, including a woman who died in England but appeared in front of her husband in Kolkata at the moment of her passing. And while you’re at it, check out Team Spirit’s weekend tours as well, providing you with a glimpse into Kolkata’s spell-binding dark history.

Find accommodation in Kolkata from A$17*

Visiting a foreign country and learning about new cultures can definitely be exciting, but any smart traveller knows how important it is to be aware of and follow the traditions and customs of the host, especially when it comes to spiritual ceremonies.

How To Master An Eat, Pray, Love Trip In India

A trip to Incredible India will leave you awe-inspired by the incredible culture, colourful scene and charming people you’ll meet along the way.

Go to our picks of amazing airports to upgrade your stopover. They come with excellent facilities and guarantee experiences that will make you wonder why time has passed so quickly.

From traditional adventures to the offbeat, KAYAK.com.au has rounded up five unique holiday destinations to visit this Christmas.