Do you really need to revisit a holiday spot that you’ve been to before?

Repeatedly travelling to your all-time favourite holiday destinations is like never stepping out of your comfort zone.

We know it must have been amazing, but wouldn’t it be better to spend that hard-earned cash on a fresh experience and adventure?

Instead of fighting your way through the crowds of tourists in the ‘most-instagrammable’ places, how about switching your attention to some less talked about destinations before everybody else catches on?

We at KAYAK analysed data from millions of searches to gain an insight into what’s driving our users and where they’re most interested in travelling. Behold, our report for travel trendsetters in Australia – revealing the top ten emerging cheap holiday destinations that deserve a top spot in your year-end and 2018 travel checklists.

The report looks at destinations outside of the usual top-searched destinations*, focusing instead on the holiday hotspots showing the greatest increase in interest amongst Australian travellers.

Cast your eye on this list of destinations, and you may find a few ideas you may not have thought of, but may have heard a few of your friends or relatives mentioning recently. Think Belgrade, Ulan Bator, and Chengdu just to name a few. 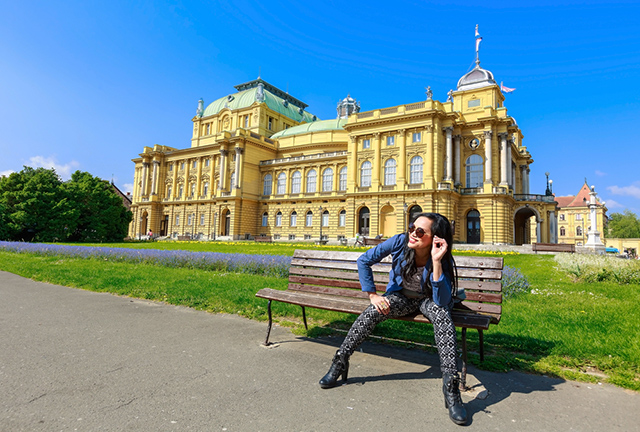 This low-key unassuming European capital is starting to really grab the attention of Aussie travellers and we can see why! Croatian culture is one-of-a-kind and visitors will have plenty to do, from going on scenic walking tours, to savouring delicious Croatian cuisine, to enjoying the city’s vibrant nightlife.

Search and Compare Cheap Flights To Zagreb, from $954* 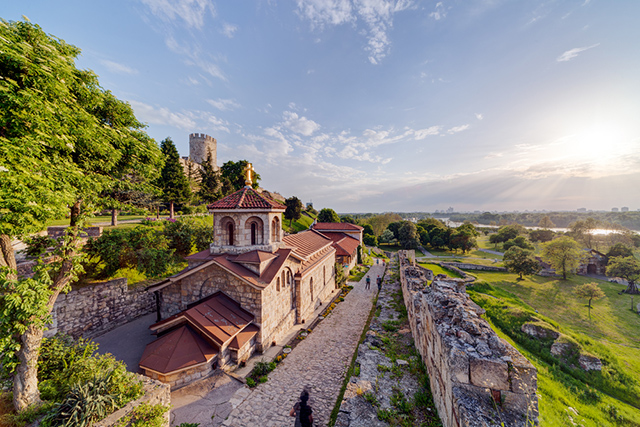 If you’re planning a visit to the Balkans, add Belgrade to your list. The Serbian capital is known as an up-and-coming tourist destination with a great mix of history, culture and nightlife. Historically a meeting point between the Austrian and Turkish empires, mixed with a dash of Mediterranean culture and a healthy dollop of Communism, it’s easy to see why Belgrade is such a fascinating holiday destination for so many travellers these days. 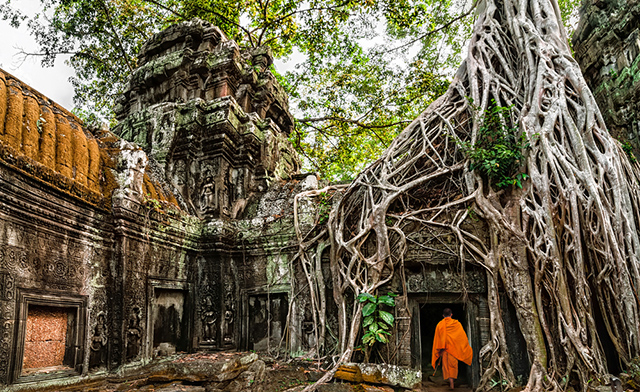 Your gateway to an ancient civilization, Siem Reap is home to the world-famous Angkor Wat and along the shores of the Tonle Sap Lake, the greatest sweet water reserve in all of Southeast Asia. Catering to backpackers, flashpackers and general holidaymakers, the city has also seen the development of hip hotels, cute restaurants, affordable spas and activities galore. 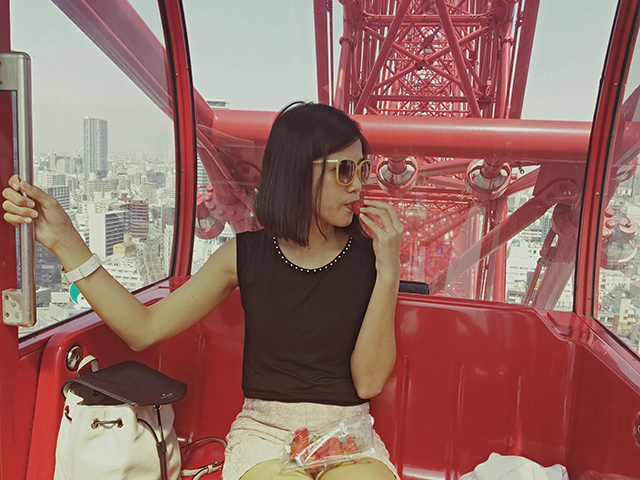 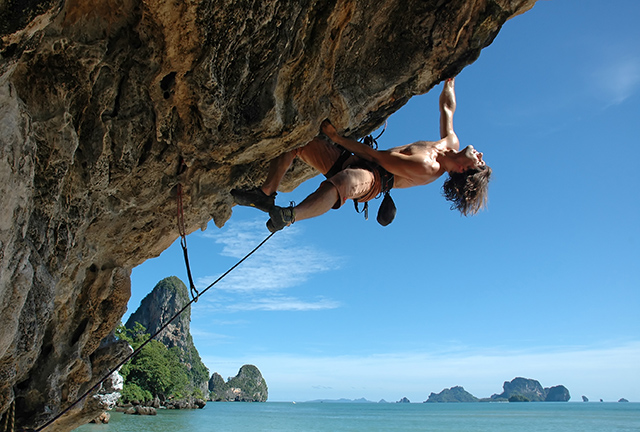 Krabi is one of Southern Thailand’s best islands to have a retreat at. From its popular destinations such as Ao Nang, Railay, Phi Phi Islands and Koh Lanta to its lesser known spots such as Ao Luk, Ao Nam Mao, or Ao Thalane, Krabi is less developed and crowded than Phuket, more laid back than Koh Samui. 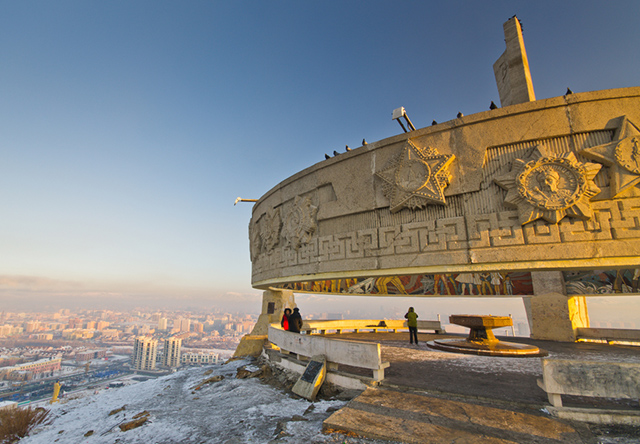 Also known as Ulaanbaatar, this city is the world’s coldest capital, located in north-central Mongolia. It is connected by rail to both the Trans-Siberian Railway in Russia and the Chinese railway system, for those who are keen to travel on land. The city was founded in 1639 as a nomadic Buddhist monastic centre and also possesses Soviet-era buildings within its skyline. 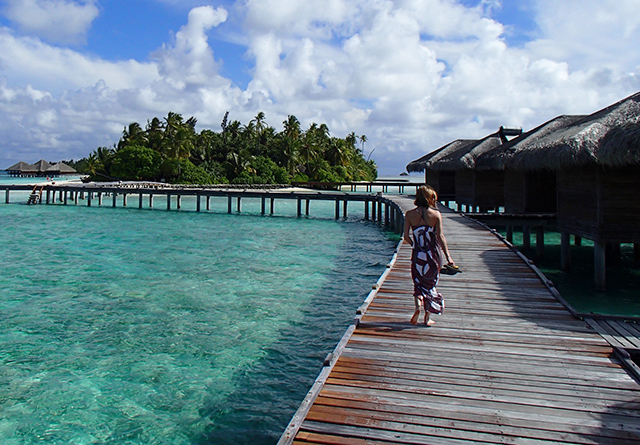 Experience true laid-back island life in this densely-packed Maldivian capital. Explore the city by foot, try the local food and when you’re done, take a seaplane out to enjoy the country’s many island resorts for the rest of your trip. 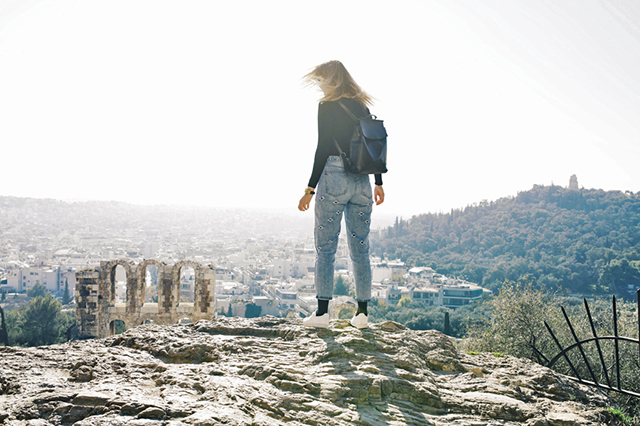 Who wouldn’t want to visit the iconic Acropolis and Parthenon? The capital of both modern and ancient Greece, Athens boasts delectable stories dating from the first settlements in the Neolithic age, to its massive archaeological sites, to the works of Sophocles, to the Ottoman Empire. 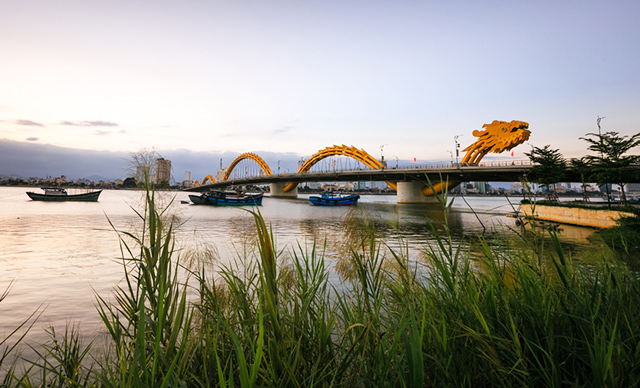 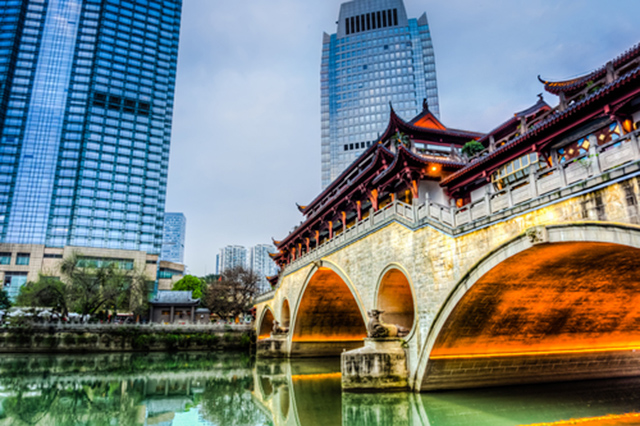 Behold, the city with the highest growth of searches by Australian travellers this year. Chengdu, the capital of China’s southwest Sichuan Province, is the famous home of the adorable giant pandas. To fully enjoy this city, sample the famous Sichuan food, go shopping at Chunxi Road, and spend a relaxing afternoon in a teahouse, before catching the Sichuan Opera performance at night.

We analysed our search data to find these aspirational destinations, but besides this list, there are many other destinations that are accessible and worth exploring by travellers. With our tools such as KAYAK Explore and KAYAK Trips, travellers can easily find their next destinations based on specific budget, travel period, weather, and other preferences.

*The flight prices (including taxes and fees, excluding baggage fees) are for one return economy seat and were collated on 14 September 2017 for travel in September 2017 from Australia to the destination listed. Prices are in AUD, may be subject to change and offers may no longer be available.

**The report filtered out the top 30 most searched destinations by Australian travellers on KAYAK.com.au in during the search period 01/01/2017 – 31/07/2017 for any travel dates in 2017, and ranked the rest of the destinations by highest year-on-year growth iun searches.

Visiting a foreign country and learning about new cultures can definitely be exciting, but any smart traveller knows how important it is to be aware of and follow the traditions and customs of the host, especially when it comes to spiritual ceremonies.

The Best Wedding Venues For Your Romantic Destination Wedding

Are you ready to jet off to an exciting locale to marry the love of your life? The best wedding venues come wrapped in nature’s most romantic scenery, across the globe. Add a splash of luxury, a dash of the exotic and a sprinkle of the extraordinary for ultimate romance, at our top picks for destination wedding hotels.