Search hundreds of travel sites at once for hotels in Bologna

How much is a Bologna hotel?

Here are our most popular & best value hotels

Most popular no. 1 Hotel Palace $88 per night 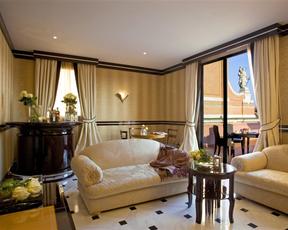 Most popular no. 1 Grand Hotel Majestic già Baglioni $388 per night 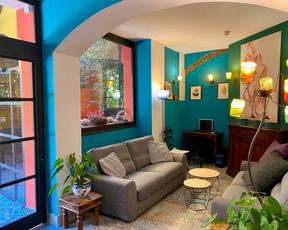 When to book cheap hotels in Bologna?

FAQs when booking a hotel in Bologna

Are hotels in Bologna safe during the coronavirus (COVID-19) crisis?

Hotels are safe environments for travellers as long as they properly implement sanitary measures in response to coronavirus (COVID-19). However, we recommend getting in touch with the local authorities regarding safety procedures for hotels in Bologna. For more advice, please view our information page on what to know about coronavirus (COVID-19) and travel.

What are the best hotels near Bologna City Centre?

How much does a hotel cost in Bologna?

Although the average price for a double room in Bologna is $179, $49 is the lowest price found by KAYAK users in the last 3 days.

What is the best area for restaurants?

Bologna is a heaven for foodies, with great restaurants scattered around the city. There’s a higher concentration of eateries between the Basilica di San Petronio and the Quadrilatero district, but if you want some great local food head to Via Cartoleria, home to Drogheria della Rosa and Sette Tavoli. For maximum proximity, stay at Affittacamere Cartoleria or B&B Farini 26.

What is the best area to go out at night?

The bars under the arches of Piazza Santo Stefano are great for a drink after dinner, and you can stay at Il Convento dei Fiori di Seta and stroll through those charming streets. Party lovers can head to Via Zamboni, near the university, where there are tons of bars and pubs to choose from. Best Western Hotel San Donato is conveniently located between Via Zamboni and the famous Le Due Torri.

Are there hotels close to the airport?

If you’re arriving on a late flight or departing on an early one and need to stay as close to Bologna Guglielmo Marconi Airport as possible, there are a few options: Flyon Hotel, Hotel Emi, or even the more affordable Hotel Brianza.

What are the closest hotels to the train station?

Many travelers visiting Bologna also take trips to other nearby cities in Italy, with train an ideal way to move between cities. If you want to stay close to the train station, as well as to other attractions such as the MAMbo (Modern Art Museum), there are lots of options, including Mercure Bologna Centro, Starhotels Excelsior, or Unahotels Bologna Centro, among others.

How much is a hotel in Bologna for tonight?

How do I find a hotel in central Bologna?

After you launch a hotel search on KAYAK, you can refine your research by neighbourhood, which allows you to pick the central Bologna districts. You can also do a search using the city map to choose a specific location, like Bologna city centre

How can I find hotels near me?

Take a look at our extensive hotel map to find the best hotels near you.

Where to stay in Bologna?

Our map will help you find the perfect place to stay in Bologna by showing you the exact location of each hotel. 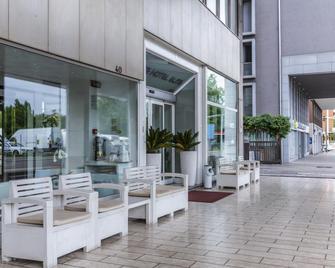 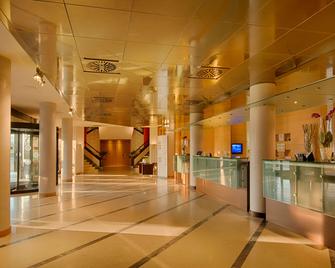 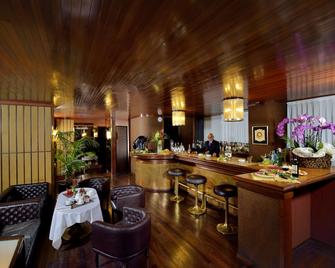 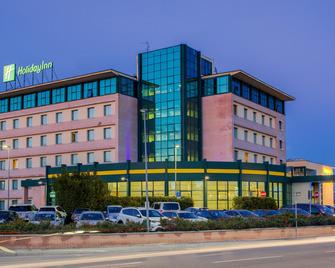 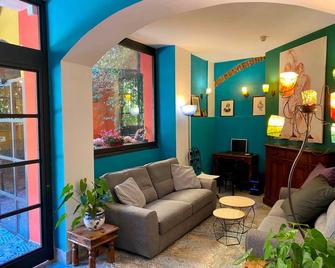 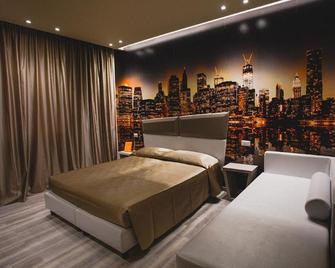 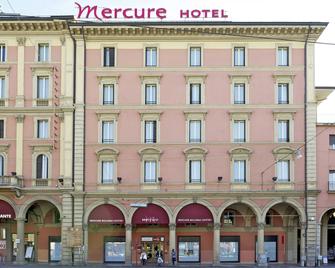 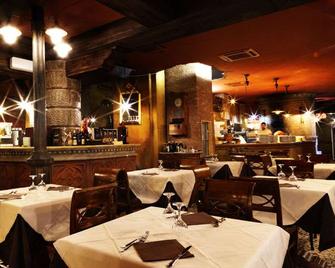 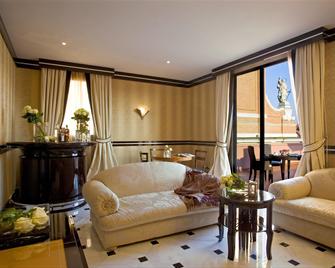 Hotels near Palazzo Re Enzo 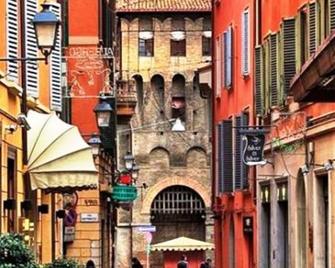 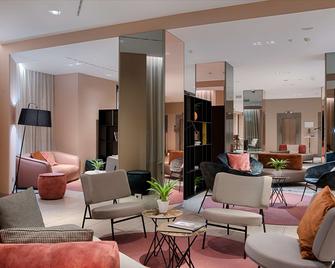 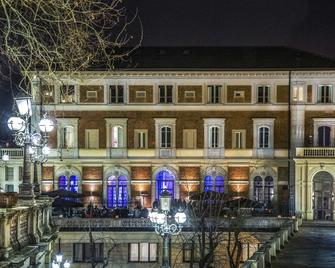 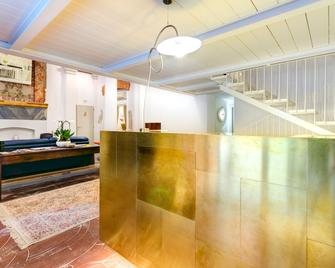 All hotels in Bologna