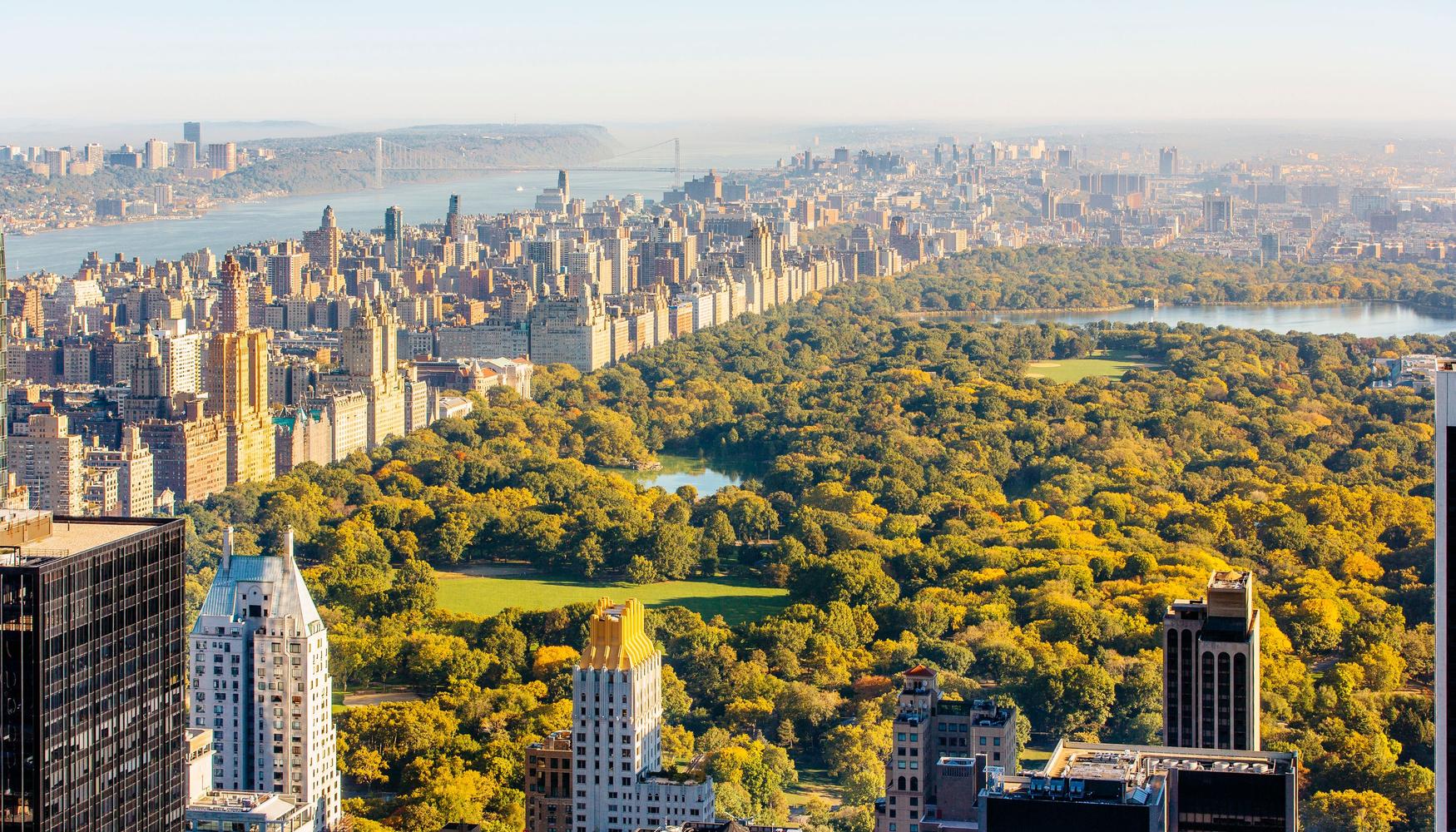 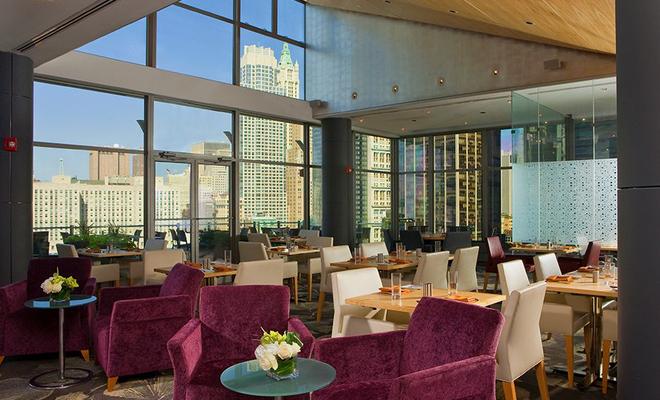 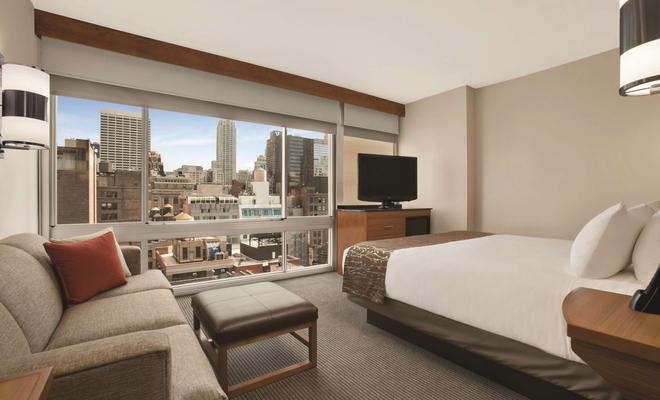 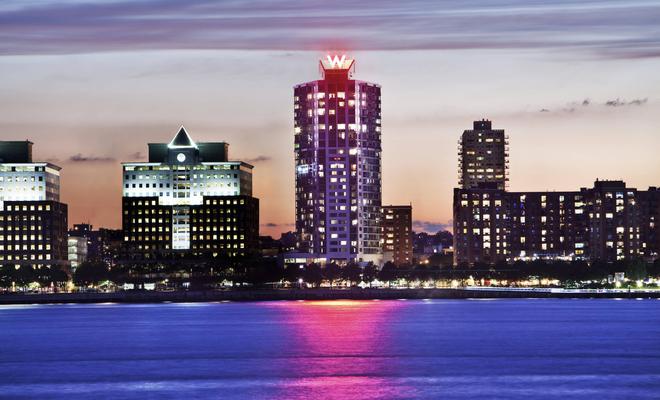 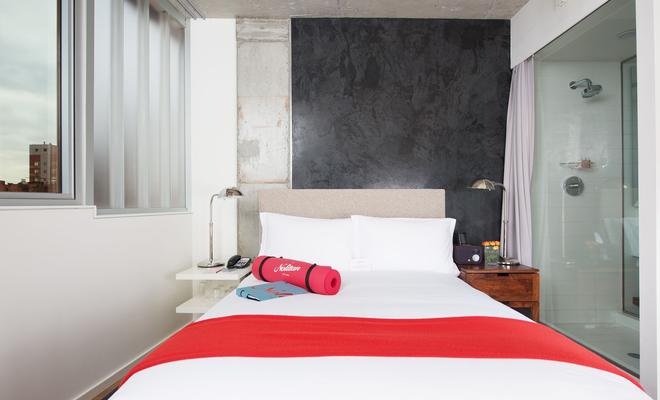 Why should you book a holiday package to New York City?

There's no question that when it comes to taking a big bite out of life, the best place to experience modernity's fast-paced lifestyle is in New York City. Save money when you book a New York City flight and holiday package to spend on the concrete jungle's many cultural attractions. 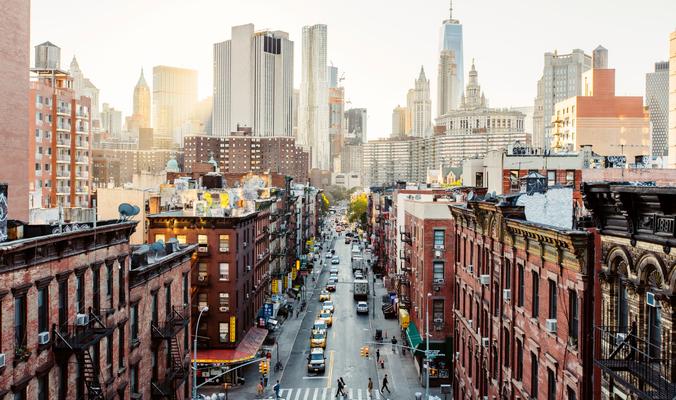 When should you book a holiday package to New York City?

The best time to visit New York City is in the fall, when the weather is cooler and there are several big American traditions which see floats and parades taking to the streets. Some of the most popular events include Thanksgiving Day Parade in June, ice skating at Rockefeller Plaza, and the infamous New Years Eve Countdown in Times Square.

The Knickerbocker Hotel is a NYC landmark in the heart of Times Square with bespoke furniture, sweeping midtown views, and an electric rooftop bar. Take the Jamaica Train and connect via NYC Subway for the most authentic transport between JFK Airport and the Knickerbocker Hotel.

Conrad New York is an unpretentious 5-star hotel near Battery Park which offers daily connections to the Statue of Liberty and Ellis Island. A taxi ride to this east side NYC hotel will cost you approximately 60 dollars and take up to 30 minutes.

Novotel New York Times Square is a great central choice to match your the high-paced energy of your kids. Consider pre-booking your airport shuttle through the hotel's reception for a smooth transition from JFK, La Guardia, or Newark airports.

Adjacent to Central Park, the Quin Hotel commissions local graffiti artists to decorate the interior of the building for a truly one-of-a-kind experience in the Big Apple. Take a combination of the Jamaica Train and NYC Subway to show the kids a more authentic angle on New Yorkers.

Gramercy Park Hotel shoulders one of the most secluded parks in all New York City and also boasts famous iconic artworks from Andy Warhol and Keith Haring in an ever-changing selection. A taxi ride from JFK to Gramercy Park will cost you approximately $60.

The Langham New York on 5th Avenue encompasses all your needs with comfortably intimate rooms, a fitness center, and comprehensive spa treatments. For even more freedom while you travel, consider renting a car at JFK, La Guardia, or Newark airports.

The London NYC will have you feeling like you've visited two cities in just one trip! It features all-suites accommodation. You can travel in comfort to your midtown hotel like the locals do in an iconic NYC taxi from JFK Airport.

Refinery Hotel puts other accommodation options to shame with a 360 degree rooftop lounge and minimalist modern décor. Just a few blocks from Grand Central Station, it boasts a swanky bar and stunning downtown views. Consider taking the train for a classic experience when traveling in and out of New York City.

The Redbury New York is a 4-star hotel in the NoMad district which features a café, bar, and restaurant onsite so you don't get overwhelmed with choices on your next trip to the Big Apple. The Jamaica Airtrain is the fastest and least expensive way to transfer from midtown to JFK Airport.

Ameritania Times Square's location sets you in the heart of New York City's famous district, also within easy walking distance of the spacious Central Park. The most straightforward way to Times Square is via taxi from JFK Airport, which will cost approximately $60.