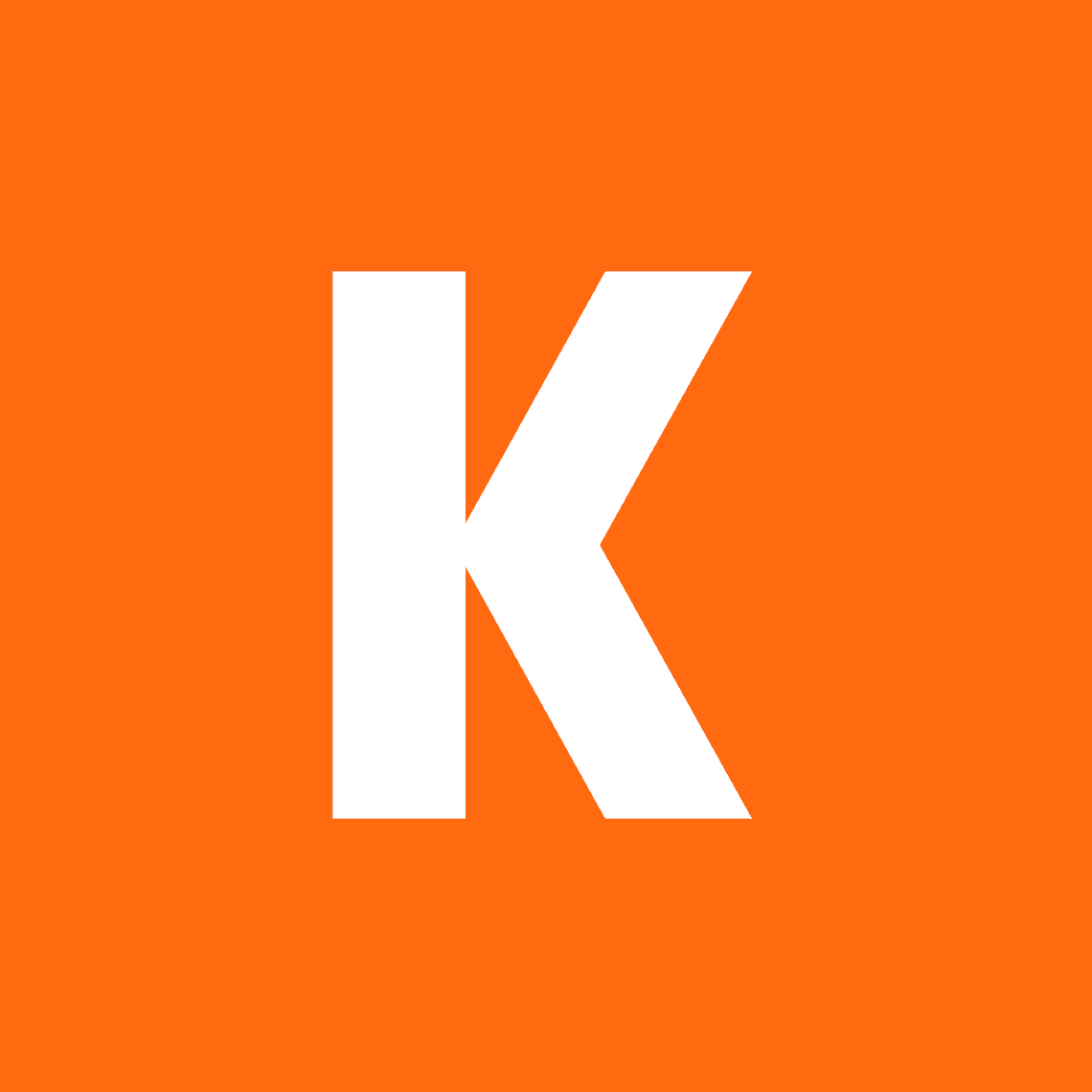 Visiting a foreign country and learning about new cultures can definitely be exciting, but any smart traveller knows how important it is to be aware of and follow the traditions and customs of the host, especially when it comes to spiritual ceremonies. It’s important to always display proper travel etiquette. Playing dumb can backfire – nobody wants to be ‘that guy’ who’s ruining a solemn event, or worse, making headlines because they broke some rule they “were not aware of”.  It’s all about R-E-S-P-E-C-T. Be it the silent ceremony of Nyepi in Bali or the raucous Hungry Ghosts Festival in Malaysia, here are 6 considerations to keep in mind when attending spiritual ceremonies on holiday.

1. DO take rituals and ceremonies seriously 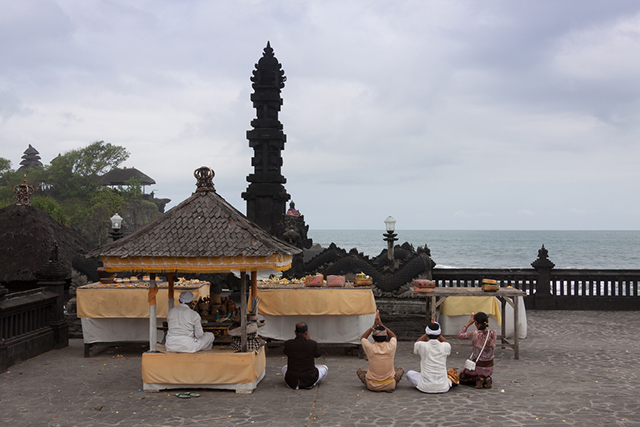 Some things may seem weird or illogical to a person from one culture, but completely natural to someone from another background. So, please be respectful of any customs or traditions and do as the locals do. For example, if the authorities say you have to be indoors and are to refrain from conspicuous entertainment the whole day during Nyepi, do take them seriously when they say the whole day. No one is exempt, not even foreigners. Hey, the eve of Nyepi and the day after usually line up a lot of fun activities for locals as well as tourists, so take advantage of the one day of rest to meditate or just really relax. 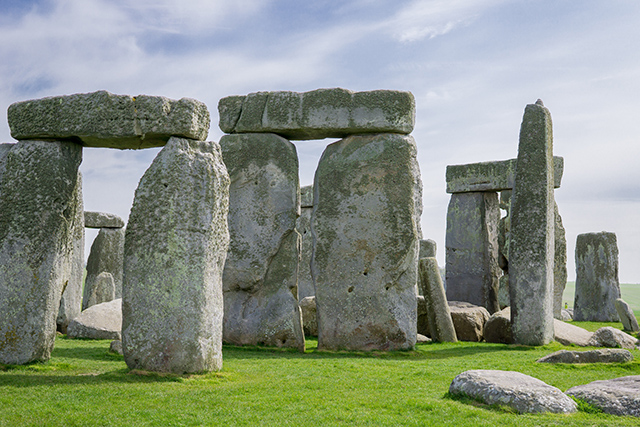 Especially if you’re attending a ritual being carried out in a landmark of prehistoric origin, such as those found at Stonehenge or Avebury, both in Wiltshire, England. In addition to the matter of keeping these monuments clean and unsoiled, there is also the danger of erosion of the stones’ natural composition. Let’s try to preserve these historical artefacts for as long as possible for future generations. There’s a reason why these sites are generally roped off on normal days, so if you’re lucky enough to be allowed to walk amongst the ruins, usually during events like the Spring or Summer Solstice, appreciate the opportunity and obey the authorities.

Celebrate the solstice, with cheap flights to London 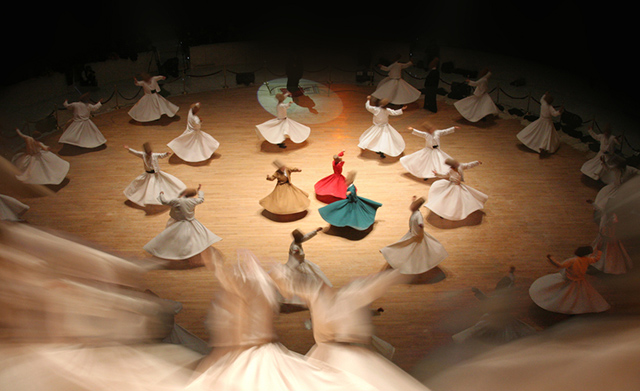 The Balinese new year’s observance of Nyepi is a widely known day of silence and meditation, yet travellers should be aware that there are spiritual ceremonies in other cultures which also demand silence, (and not all of them include the word ‘silent’ in their name).

The Whirling Dervishes in Turkey, for example, spin around for up to an hour, and audiences are expected to be respectful and not talk or leave until the end of the event. It is still a religious ceremony, after all, even if it does involve what we would describe as ‘dancing’.  With that in mind, try to appreciate the ceremony in silence and keep your questions or comments until after. Don’t display bad travel etiquette; running commentaries can be quite distracting, both for participants as well as others watching.

See the dervishes whirl, with cheap flights to Turkey 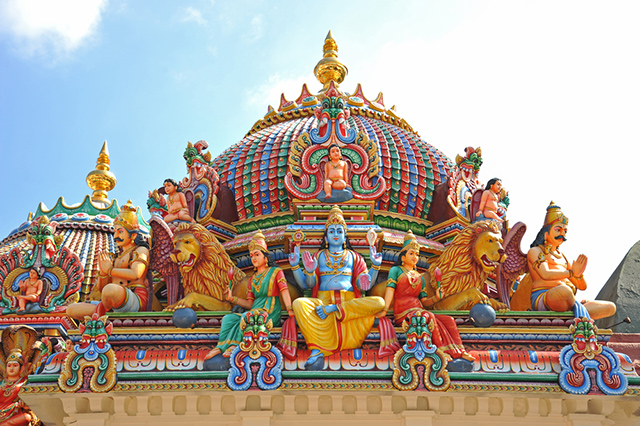 Some communities may be very sensitive about taking images of their ceremonies or their monuments or holy structures. Do check with your tour guide, if any, or any official-looking personnel, if photography is allowed. Sometimes, photography may be allowed but not the usage of flash. In some places, while general photography is allowed, they will not be too happy about drone photography, or commercial photography with intrusive equipment, such as at the Avebury prehistoric site in Wiltshire or the inside of Buddhist and Taoist temples in Hong Kong and China as well as Hindu temples in Singapore and certain religious sites in Bangkok. As for Thailand, Laos, Cambodia, Vietnam, Myanmar and Taiwan, the rules surrounding photography are pretty lenient. In any case, it is always good travel etiquette to get permission from the relevant authorities if you would like to record an event or ceremony.

Explore the temples, with cheap flights to Bangkok

5. DO watch where you are stepping 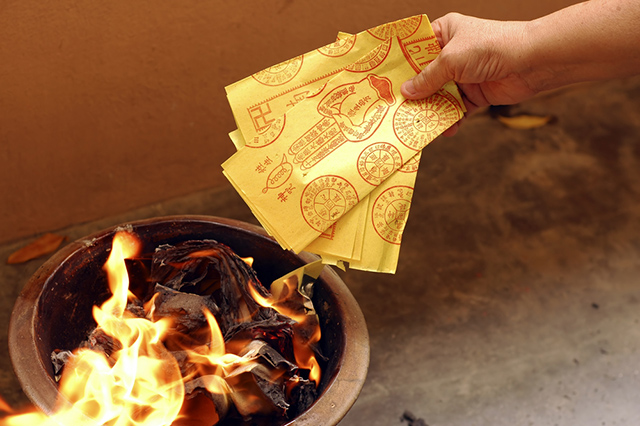 Or sitting! For example, during the Hungry Ghost Festival in Singapore and Malaysia, concert-like performances are held in residential areas, complete with stages and actors, singers and dancers in costume. Chairs are arranged for the audience, but be sure not to sit in the first row, as these seats are reserved for the “ghosts of honour”. Local lore holds that anyone sitting there risks catching some kind of ailment or medical condition as a result. As proper travel etiquette, you will also need to watch your step to avoid treading on the food and incense on the ground which is put out for the ghosts at many street corners. 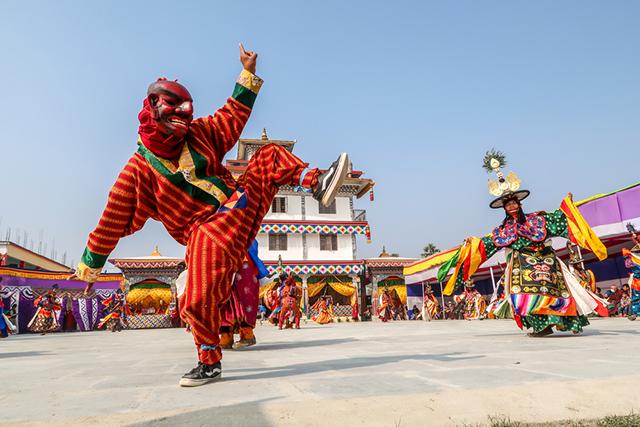 There are some spiritual ceremonies which may seem dangerous to the uninitiated – indeed, without the proper cultural context it can be nearly impossible to understand the traditions and customs of other people.  However, what’s important is to realise that there is a rich history and culture behind every tradition, and even if you yourself don’t understand the reasons behind them, the participants certainly do.

These rituals are usually hundreds of years old and participants know what they are getting themselves into. So when you witness Shi’a Muslims whip their backs with knives on chains during the Mourning of Muharram in Bangladesh, or Hindus pulling chariots with chains hooked into the skin on their backs during Thaipusam in Batu Caves, Kuala Lumpur,  or in Penang, you may not understand what you’re seeing, but try to accept it, and whatever you do, don’t try to talk them out of it. You’ll only succeed in displaying your own cultural ignorance instead of displaying proper travel etiquette. If you’re worried, just remind yourself that is said that the adherents do not feel pain, anyway, enraptured as they are in their state of spiritual trance.

7. DO watch your dress code

It’s always a good idea to dress conservatively when visiting any religious site. In  Bali, Cambodia, India, Japan and Thailand, you can enter the premises as long as you’re covered down to your knees and elbows, and in some spots, with a scarf draping your head and shoulders as well. In stricter regions such as Turkey, Kenya and the Middle East, be prepared to cover up your entire body in loose-fitting attire, including your ankles, arms, and hair, as proper travel etiquette. Also remember to remove your shoes before you enter a Muslim mosque or a Buddhist or Hindu temple.

Dress well for the celebrations in Cambodia

Also Read>> Behaviours to be Mindful of in Different Countries

Want to know the world better? We've got you covered.
Sign up for our newsletter, and we’ll send you more travel inspiration every week, straight to your inbox.
By signing up, you agree to our privacy policy and European users agree to the data transfer policy.
Related 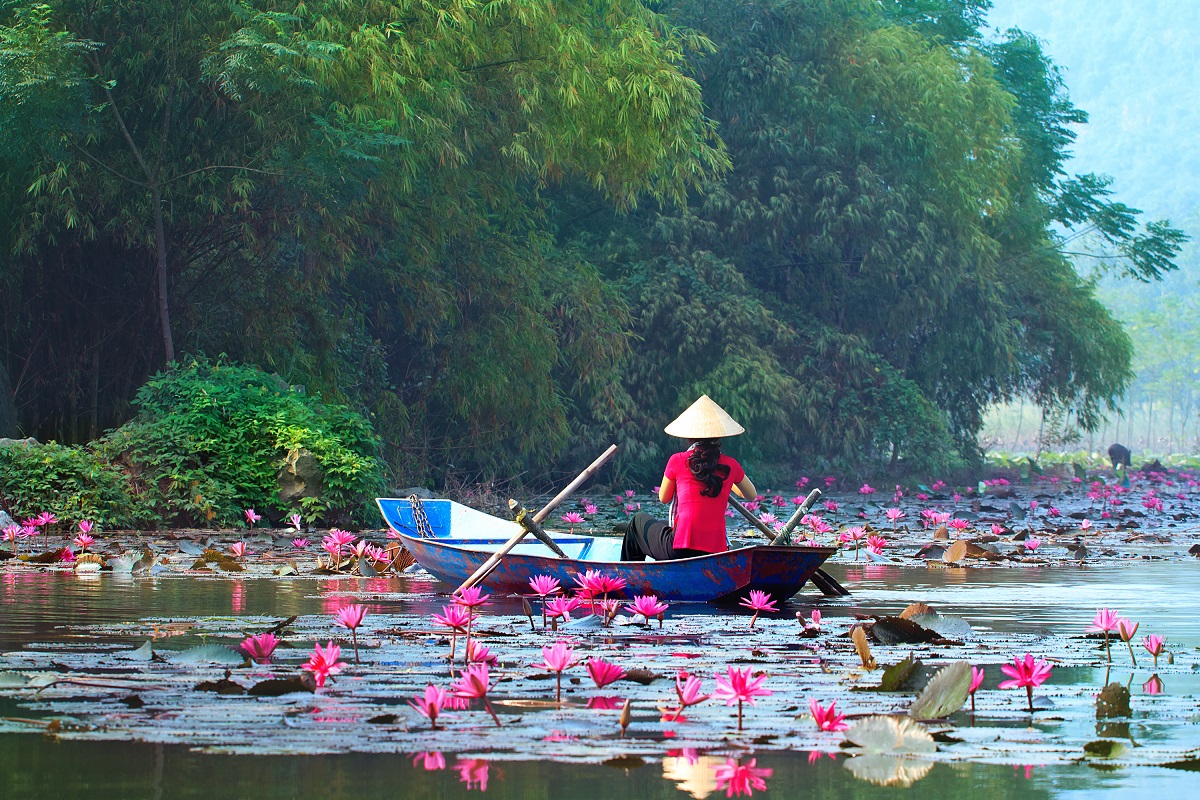 Get expert real-life advice and tips from locals about what you need to know when you visit Vietnam, covering things to do in Hanoi, and travel hacks covering Ho Chi Minh City, Ha Long City, Phu Quoc, Dalat and Da Nang.
November 3, 2018‐KAYAK

At KAYAK we like to make travel planning as fun and comprehensive as possible. So we decided to enhance the popular Explore function to show you the cost of your searched flight in the equivalent of local goods, such as pints of beers, barbequed snags, and iced coffees.
October 14, 2015‐KAYAK 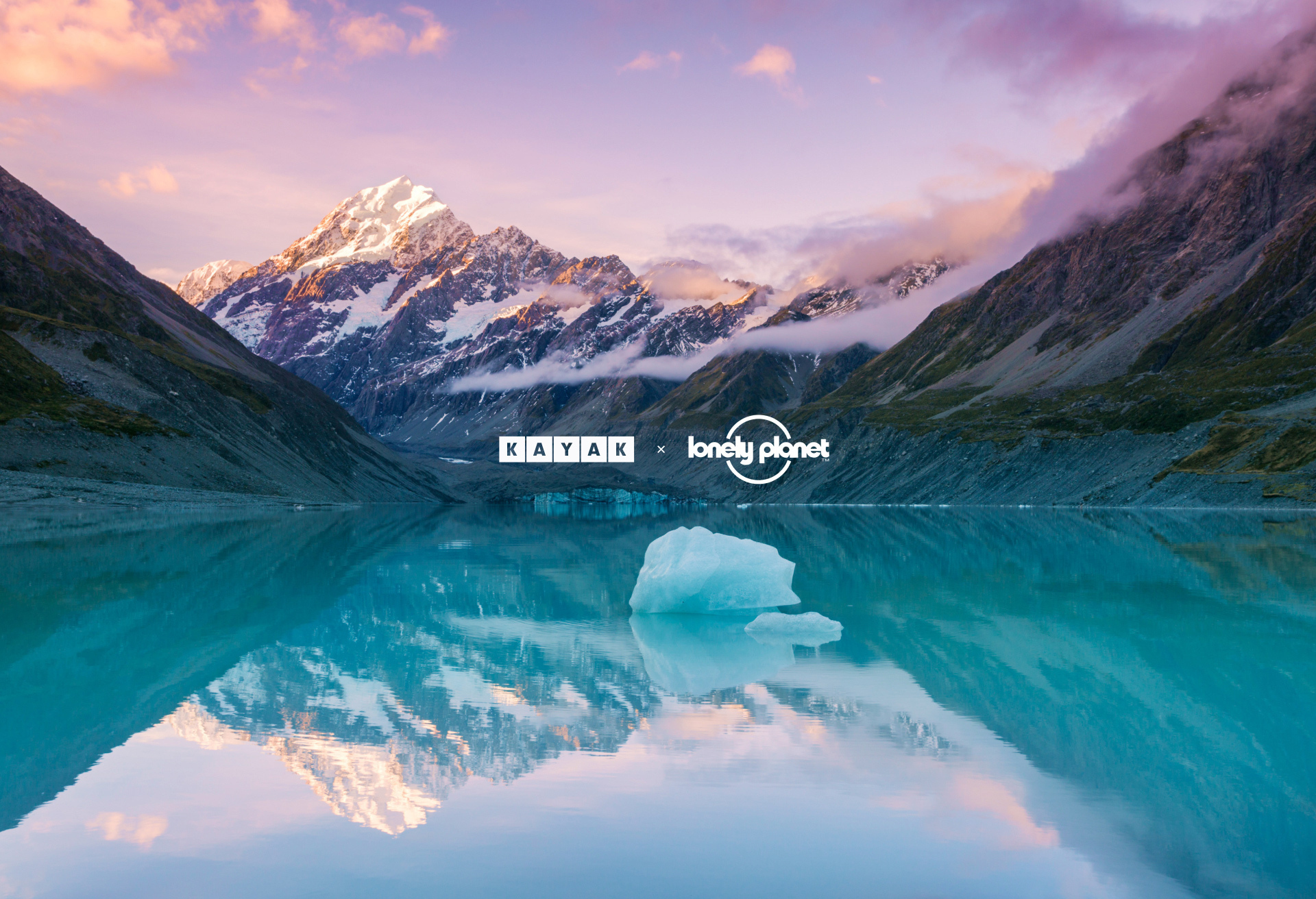 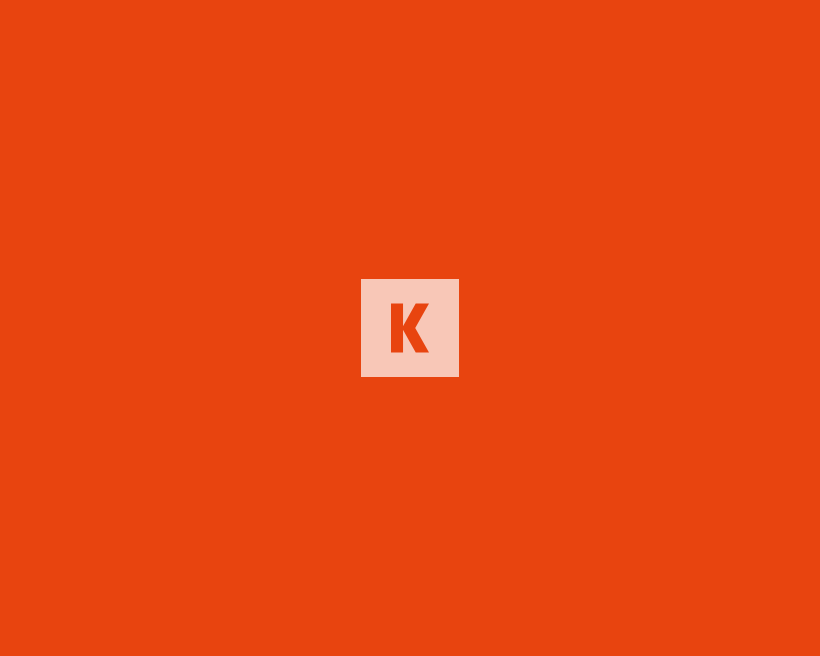 As long-haul flight carriers up their food game, you can expect a lot more than a handful of peanuts on your next flight. These are the best carriers when it comes to airline meals.
February 1, 2019‐Noam
Trending 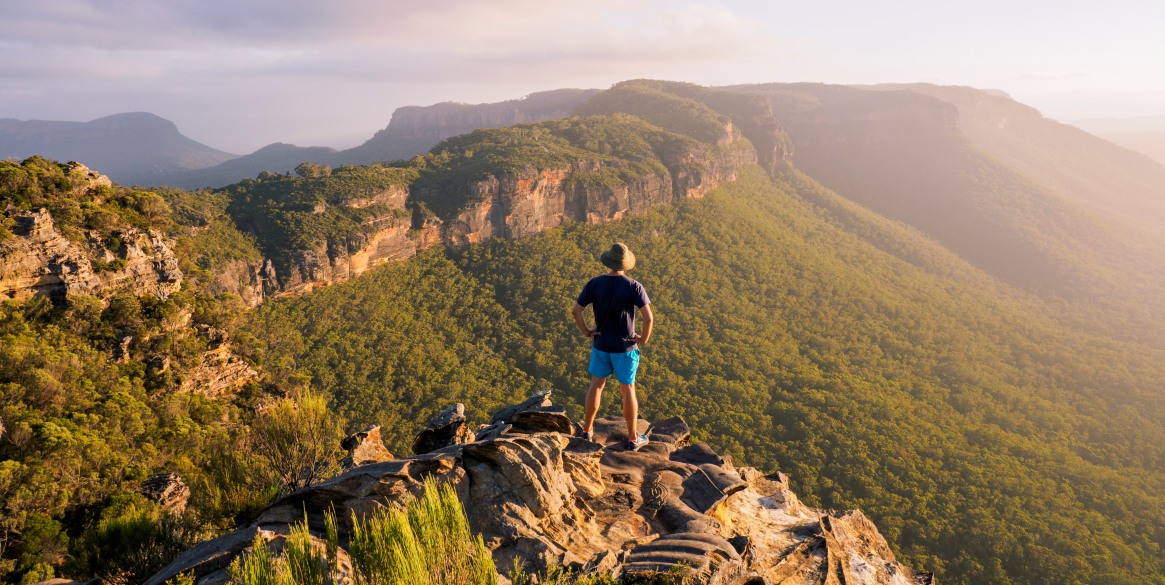 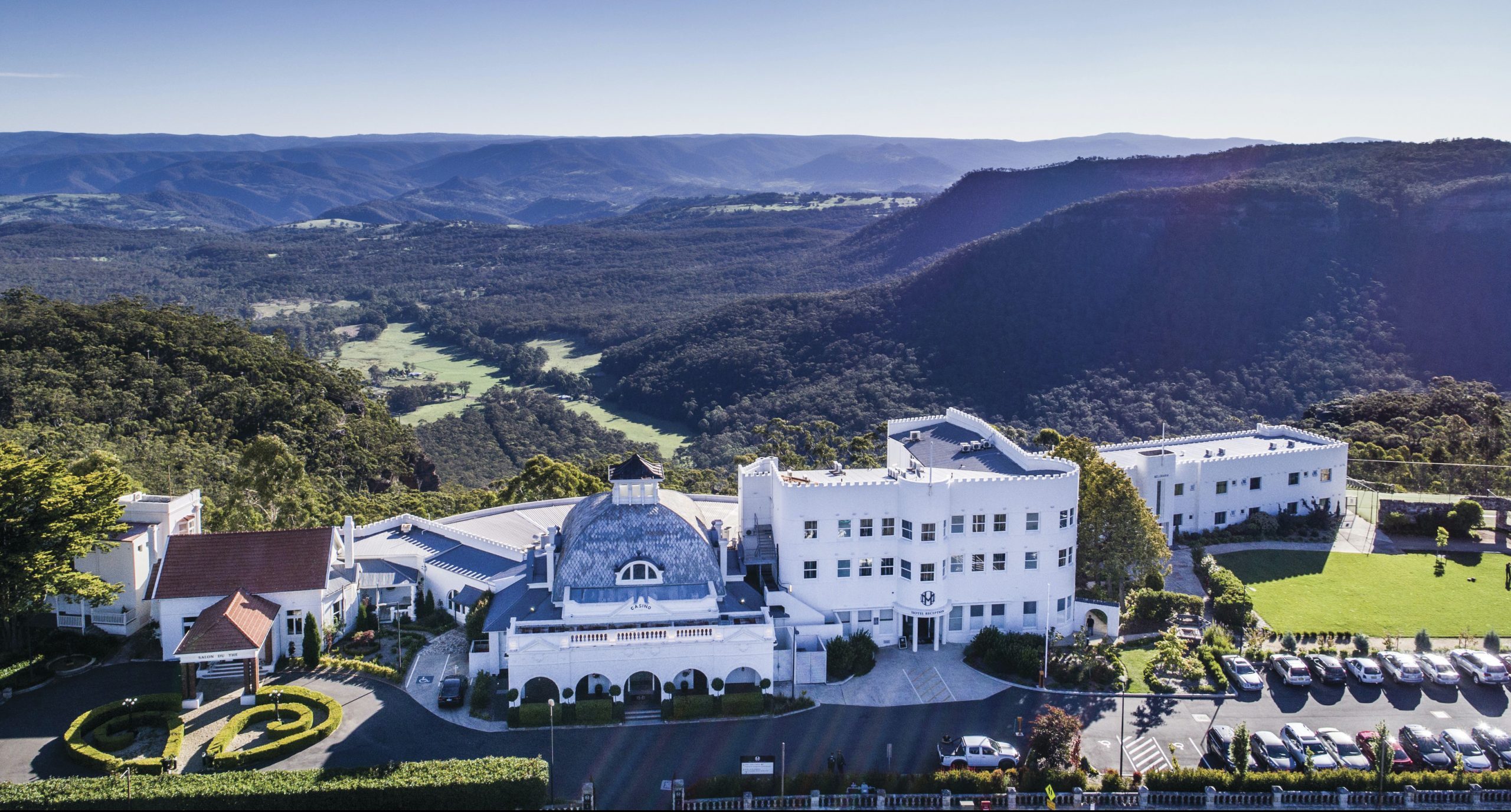 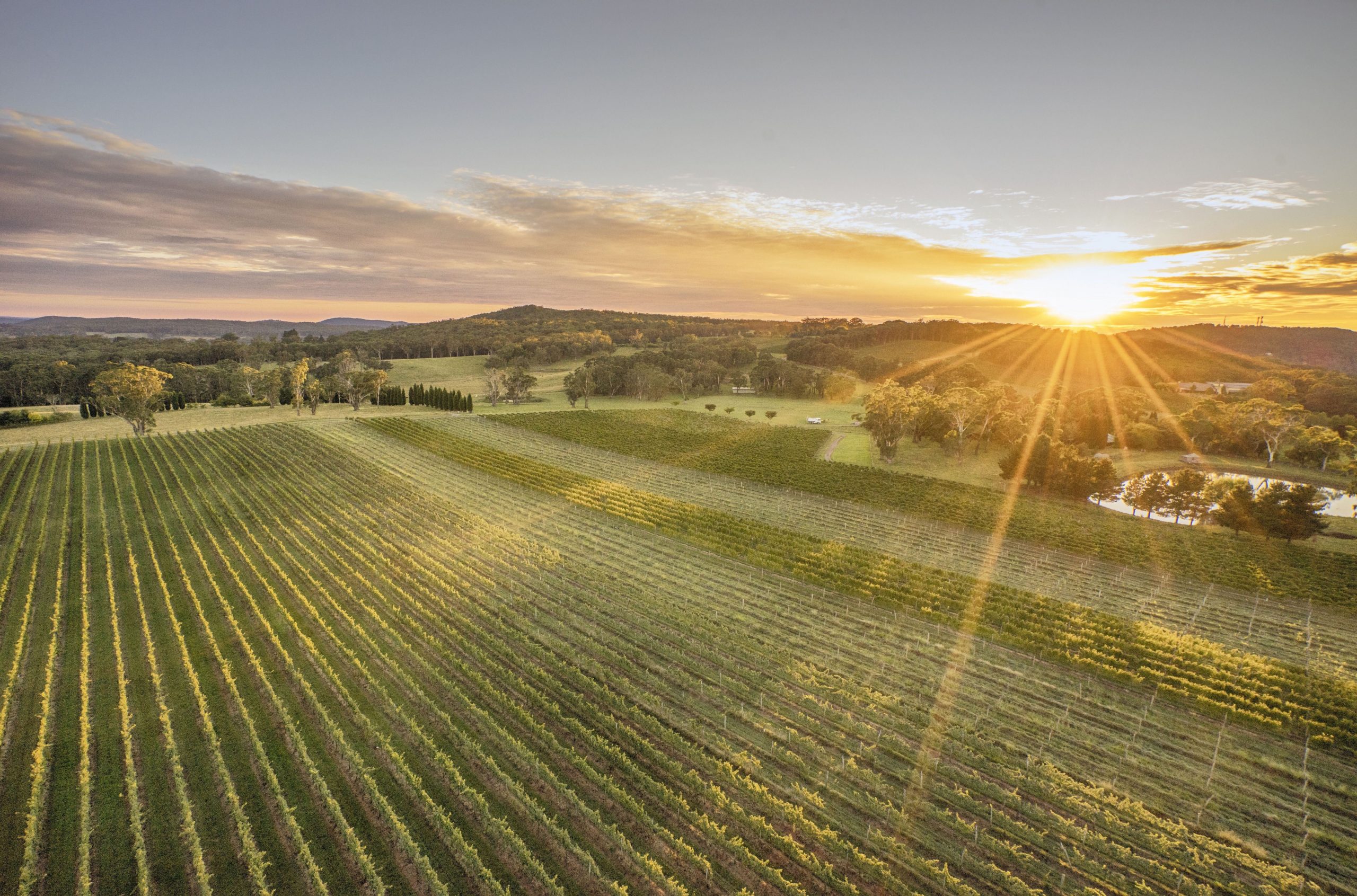