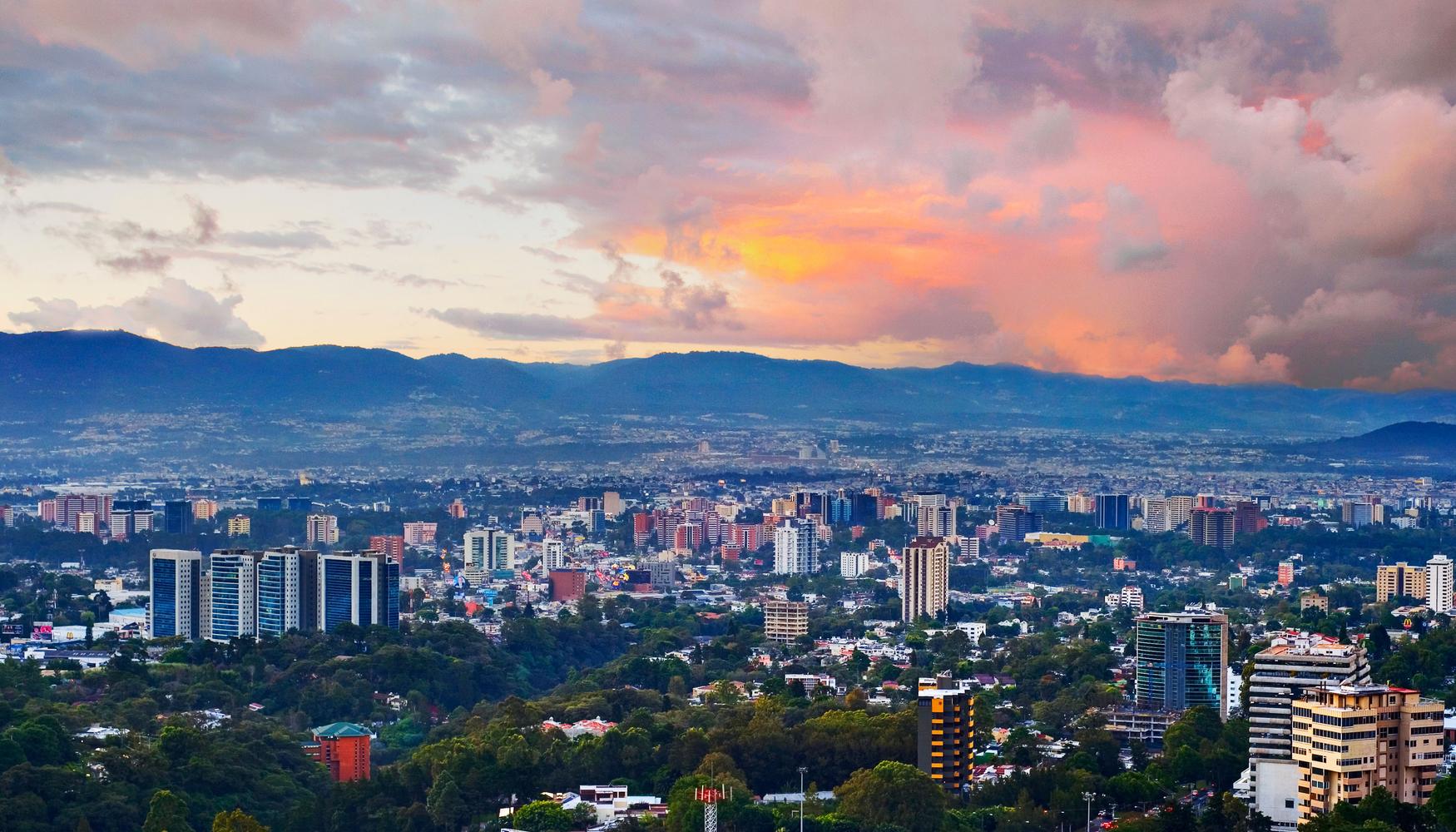 Which car hire companies will pick you up at Guatemala City La Aurora Airport?

Hotels near airports in Guatemala City