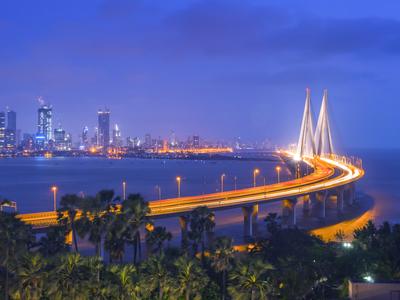 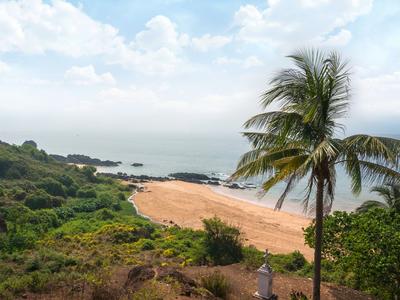 What is SpiceJet's carry-on size allowance?

On board SpiceJet flights, cabin baggage should not exceed 115cm. If your hand luggage is bigger, the SpiceJet assistance team will most likely ask you to pay extra for checked luggage.

Where does SpiceJet fly to?

SpiceJet offers direct flights to 61 cities in 7 different countries. New Delhi, Srinagar, and Jammu are the most popular cities covered by SpiceJet.

What is SpiceJet’s primary hub?

SpiceJet concentrates most of its flight operations in New Delhi.

How does KAYAK find such low prices on SpiceJet flights?

KAYAK is a travel search engine, meaning that we continuously look across the web to find the best deals for our users. With over 2 billion flight queries processed yearly, we are able to display a variety of prices and options on flights from all airlines, including SpiceJet.

Considered to be one of the largest airlines in India, SpiceJet flies to over 50 different destinations both domestically and internationally. For those that are hoping to visit a country in Asia, Thailand and China are popular options. If you are planning on going to the Middle East, you can choose from places like Oman, Saudi Arabia, and the United Arab Emirates.

In order to offer a more diverse selection of flights, this airline has created a codeshare agreement with Emirates. Additionally, in 2018, the company decided to launch its own cargo division, which is called SpiceXpress. It also has a partnership with Tripfactory for its trip packages.

In addition to traditional Economy Class, customers of SpiceJet can book SpiceMax seats. When you have a SpiceMax ticket, you will be provided with certain perks, such as a seat with additional legroom, a free hot meal, priority baggage handling, priority boarding, and priority check-in.

SpiceJet has a large fleet that is composed of over 100 planes, many of which are either Boeing or Bombardier. When operating medium-range flights between two different countries, the plane that is often flown is the Boeing 737-800, due to its passenger capacity for over 180 individuals, as well as the fact that it has a large fuel tank and is spacious. For shorter domestic trips, the Bombardier Dash 8 Q400 is chosen instead, as it has a capacity for just 78 passengers and was created for the purpose of flying small distances. If you will be taking a long-haul flight, you will most likely be on a Boeing 737-900ER.